January 7 and 9, Tuesday and Thursday: Pre-departure dinner at Dr. ABC's and Pre-tour concert


And so it begins.

30 students gathered together again after a month apart, scattered across the country. Although an unwelcome visitor appeared (the polar vortex), warm personalities radiated throughout Sheslow Auditorium as the Chamber Choir began its week of tour preparation.

A lot of work stood in the way of success, but not a single choir member flinched. Because of our preparations for early December performances, we had not seen some repertoire since our October concert and some pieces we had never seen before, but none of that mattered. The fact was, we had to focus and prepare it all at a high level. In three days' time, we had achieved just that. It was one of the best weeks of rehearsal I have ever experienced. However, please understand that we did not rehearse 10 hours each day. There was plenty of choir bonding throughout the week, especially Tuesday evening at Dr. Beckmann-Collier’s home. Great food, great friends, great fun. The meal was absolutely delicious (three homemade soups, salad, and desserts courtesy of Dr. ABC), and the choir members were enjoying themselves. In any larger group, smaller groups tend to form, which is by no means a bad thing. However, when an entire group is enjoying everyone else’s company, it is a thing of beauty. This was definitely a good sign moving forward. 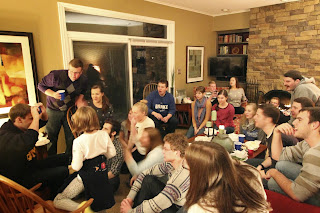 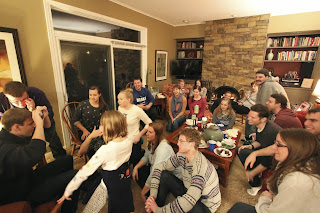 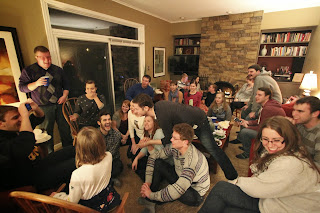 So, here we were, ready for our pre-tour concert on Thursday, January 9th, as part of Grace United Methodist Church’s Fine Arts Series. We were greeted with an audience filled with family, friends, colleagues, choir alumni, and others; all there to hear our performance and wish us well on our journey. The concert ended on a high note (pun most definitely intended), and after greeting with audience members, we all scurried on our way to pack and re-pack, making sure that everything was in our luggage without surpassing the dreaded 50 lb. mark. 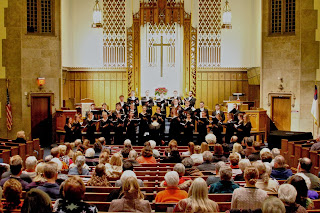 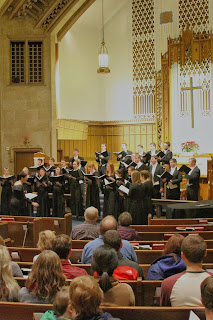 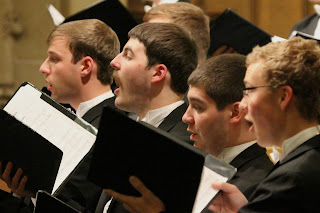 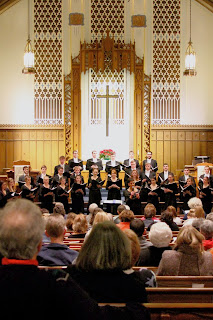 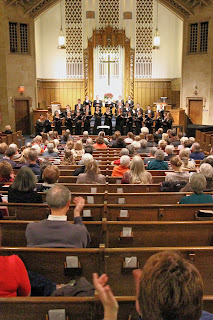 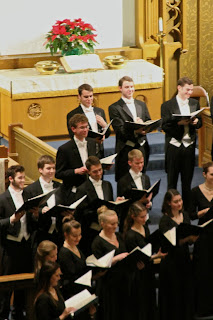